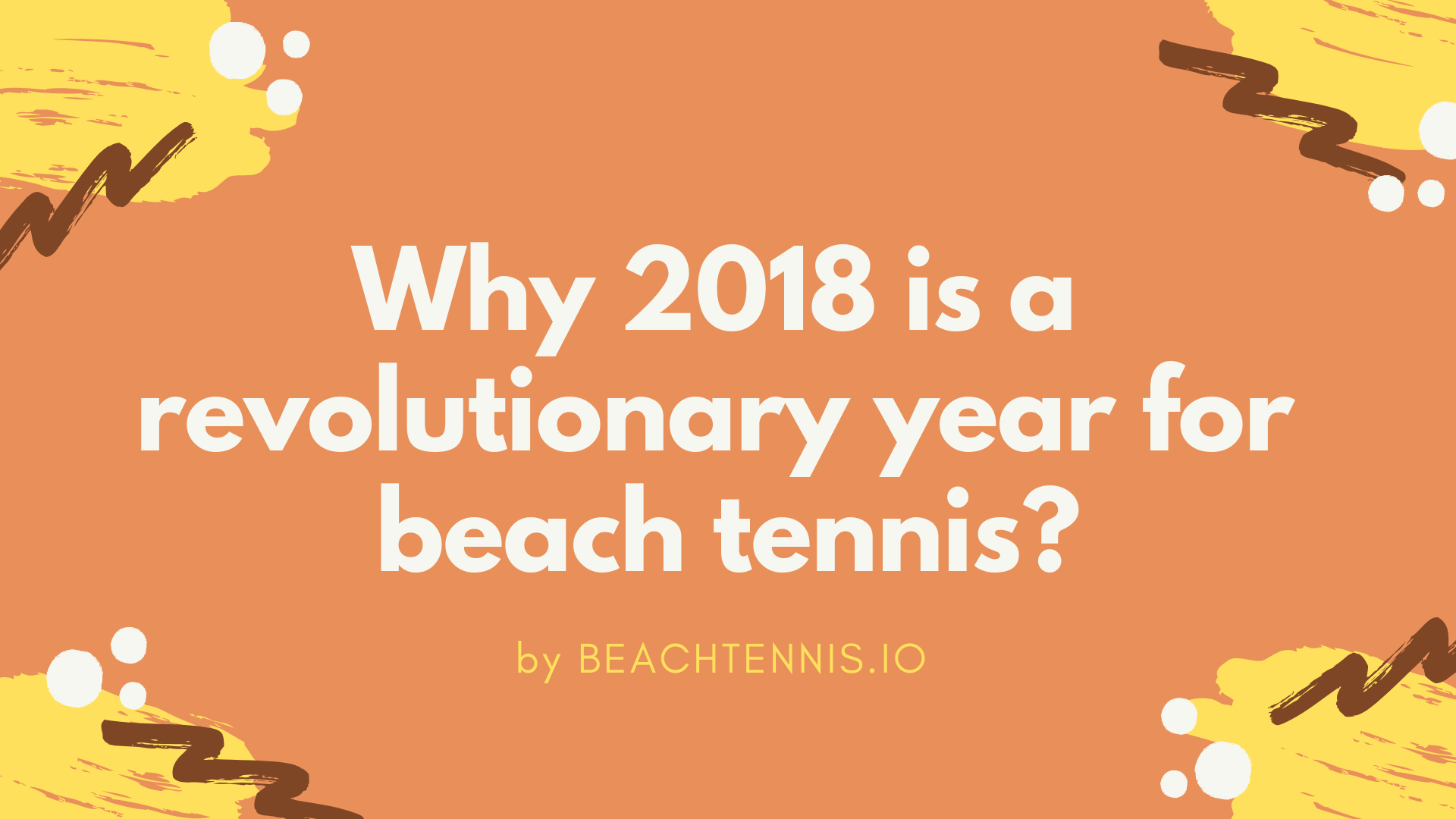 The season 2018 brought to us a lot of changes and surprises... We have counted 10 reasons why the year 2018 was/is very special or in other words "revolutionary" for the history of beach tennis.

The first and the most important point is the establishment of a new team in ITF (International Tennis Federation), specifically targeted on the development of beach tennis. The new team has already demonstrated its motivation by the presence in the world beach tennis major events, by finally changing some rules, working on the calendar of the next year in advance, and by communication with players and organizers. Right now, we don’t know yet the full picture of ITF politics related to beach tennis, but we can assume that this is the next step in the development of the sport.

Many men worried that the rule of 3 meters will give more advantage to the server and will make the game even faster. But, actually, it seems that the problem was not in the serve, but in the fast receive, which some man players learned to perform (especially blocking the serve). During the use of the rule, we have been witnessing the increase of spectacular rallies and a new techniques of receiving the serve.

This year the huge announcement was made. Beach Tennis was added to the list of sports represented in the World Beach Games, which will take place in September 2019 in San Diego, California. This is considered as pre-Olympic step for our young sport and gives a bunch of new impressions and motivation to the players all over the world.

4. Welcome to Africa, the new destination and continent.

Of course, some African countries like Egypt and Morocco were already on the beach tennis map, however, this year South Africa has joined the game by organizing 6 ITF tournaments of different categories including ITF $25000 in December and developing beach tennis on the national level. Moreover, this year in Tunisia was organized the very first Beach Tennis African Championship. There took part only 5 men and 4 women doubles from Tunisia and Morocco, but expecting more next year.

5. Italians are no longer absolute dominants.

The results of major tournaments of this year show that Italy, the motherland of Beach tennis and the country with the biggest population of professional players is losing its place of an absolutely dominant figure, especially in Men’s category. For that reason we can see the new international doubles combinations, what was almost impossible a few years ago.

These are the winners of the major events of the year:

6. The first non-Italian player to win the World Championships in Men’s doubles.

It was the Spanish Antomi Ramos Viera, whose name forever will stay in the beach tennis history. In the partnership with Italian Mikael Alessi he has defeated another Italian - Tommaso Giovannini and Russian Nikita Burmakin. In this match was decided who is going to be the first non-italian World Champion in Men's Doubles! And at the end, Ramos and Alessi won with the score 7-5 7-6.

7. No Italians in the final of European Championships.

The winners of all previous European Championships - Italians were shocked as the match for the first place in Men's category was played without them... Day earlier Cramarossa / Garavini lost to French pair Irigaray / Guegano and Carli / Cappelletti were defeated by Russian team Burmakin / Kuptsov. In the final French were better than Russians with a score 7-6 6-4 and became the first non-Italian pair to win the European Championships.

8. The Russian is NUMBER one in the world.

The victory in Aruba Beach Tennis Open became crucial for Nikita Burmakin as after successfully finishing the event he became the new World NUMBER ONE. For Nikita Burmakin it was undoubtedly the best season (finals in the most all major events).

In September all the federations got an email from ITF with the new structure of the calendar and rankings system, which clearly determines the general way of the sport from fun to professionalism. In the opinion of many players it still needs to be improved, however, the result will be seen in the next months only. So let’s wait and see.

The last, but not least. BeachTennis.io was presented in January 2018 and for less then one year has gathered more than 250 tournaments and more than 1500 players. Moreover, the platform became the first online platform for this beach tennis that unites the whole sport under one roof. Some people even say that launch of such system provoked ITF to make a move (at least speeded up it)! A bit later we will prepare an article about the completed work and new plans of the system. 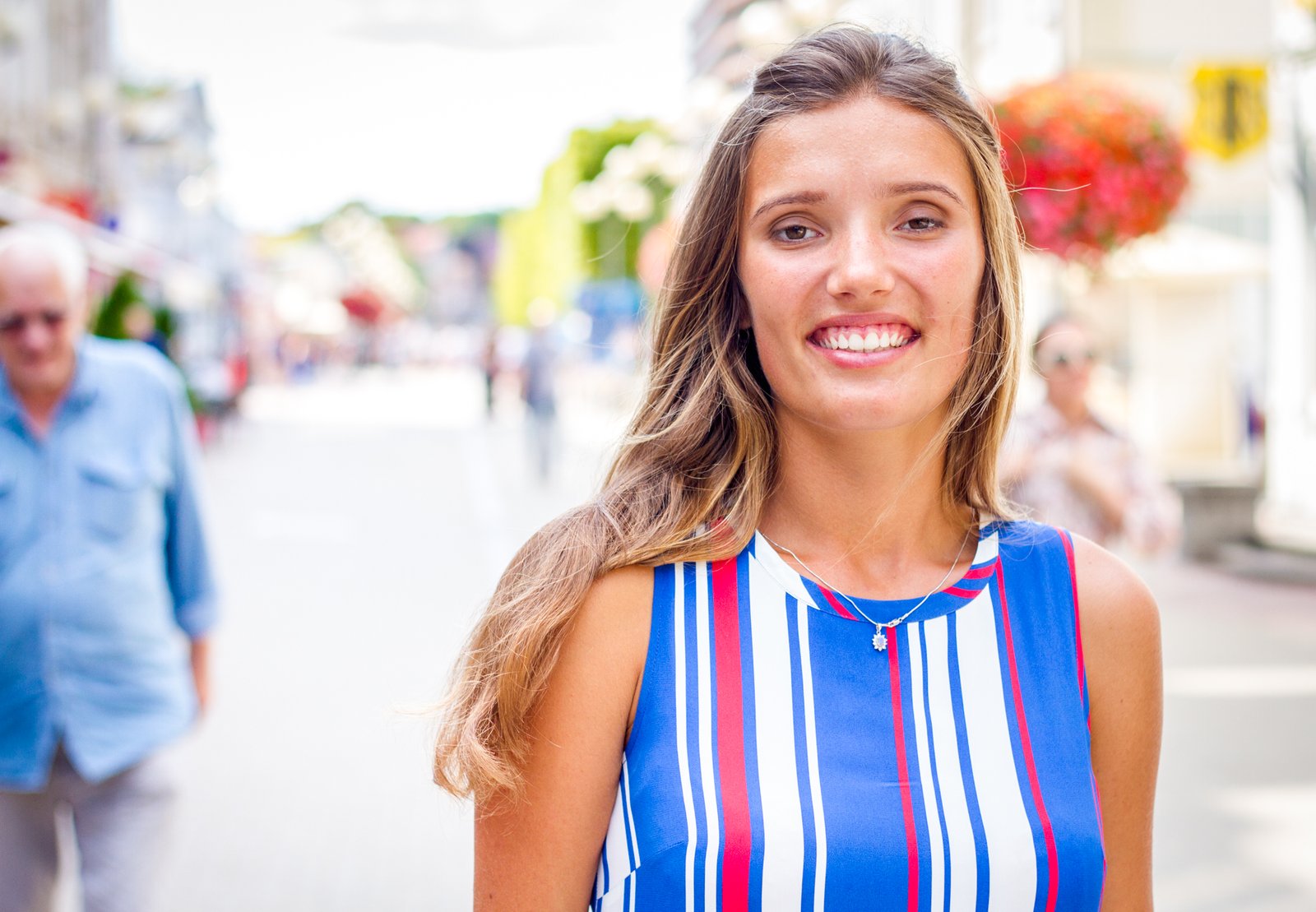