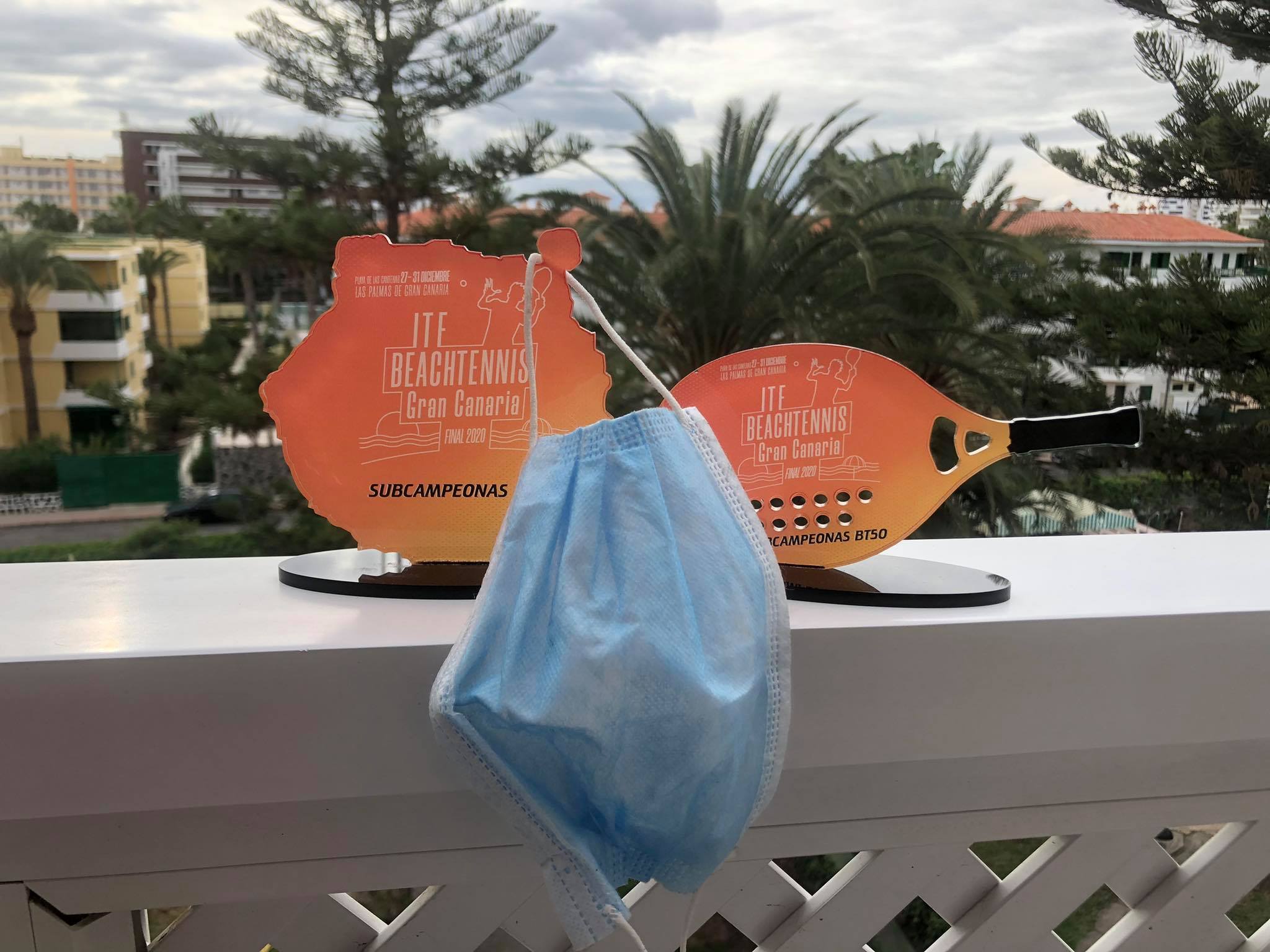 Of course, it depends on the country, but I think many rules are quite similar.

The biggest problem is that competition may be canceled at any time, therefore the entry deadlines are extended as much as possible. We signed up for the tournament in Gran Canaria just a week before the start.

The 2nd problem is traveling. It is not always clear how to get to the competition. Flights are being canceled. Travel rules change constantly.

We can also even talk about some kind of discrimination. It is clear that if the tournament is held in Europe, then the players from South America are in a worse position. For players from Russia, in turn, it is generally difficult to fly out of the country.

Moreover, players from many European countries need to quarantine at home after visiting any other country.

Now let’s move to the anti-Covid rules on the tournament...

As we know, beach tennis is a part of the tennis family, so many rules apply to us. However, the money and forces of beach tennis tournament organizers are far from tennis ones, so we don’t have such strict rules with quarantine and covid-tests.

Bubble rule. In beach tennis, it is not particularly enforced, but everyone is talking about it. The main thing is that tournament participants are advised not to leave the hotel except for matches, avoid public places and not communicate closely with other players. Again, nobody can check it. So you can freely do what you want outside the tournament site.

You must wear a mask in the stadium (even on the beach), except when you are playing. This is monitored very strictly.

At the stadium, you must keep a distance of 2 meters even with a partner, moreover, even with a member of your family. This is also being controlled.

Before you could approach your court from any side of the beach, now there is an entrance and exit.

Before the tournament, you need to fill out an online questionnaire, where, among other things, note that you have a negative covid test. In Gran-Canaria this test is also checked by an official hotel prior to check-in.

Every day entering the site, you need to fill out a health questionnaire and measure the temperature.

Outsiders cannot enter the stadium. Only a player and 2 attendants.

After every match cleaning ladies cleaned the chairs after the players.

Ah yes, and no high-fives, kisses, or handshaking during and outside the match.